While working as a designer in New York after the Second World War, Victor Papanek had a deeply unsettling conversation with his supervisor. The subject was Papanek’s mother, Helene. Standing at a diminutive four-foot-eleven-inches tall, Helene just missed the medical definition of adult dwarfism by an inch. At the time, his mother was in her sixties; as Papanek would later recall , he had been describing how his mother found that “nothing was convenient for her in her kitchen […] she had to reach up and lean over things”. Although she loved to cook, she found that “being so short was quite a handicap”. Why not, Papanek suggested, design kitchens for people like her? “My boss just roared,” Papanek told the Washington Post, “and asked me if I thought we were designing for ‘50,000 little old ladies’”. Papanek, however, could not let the problem go. In his 1983 book Design for Human Scale Papanek writes of that incident, “I went home disturbed. A major difficulty in living and working, which I saw my mother troubled by every day, could apparently not be solved through design.” Perplexed, he began to recognize that “the American design establishment was ignoring […] the rest of the world”. Moreover, the incident gave Papanek perspective. After that, he concluded: “I wanted to work on those kinds of design problems.”

> from "Victor Papanek: The Politics of Design" | Vitra Design Museum, 2019 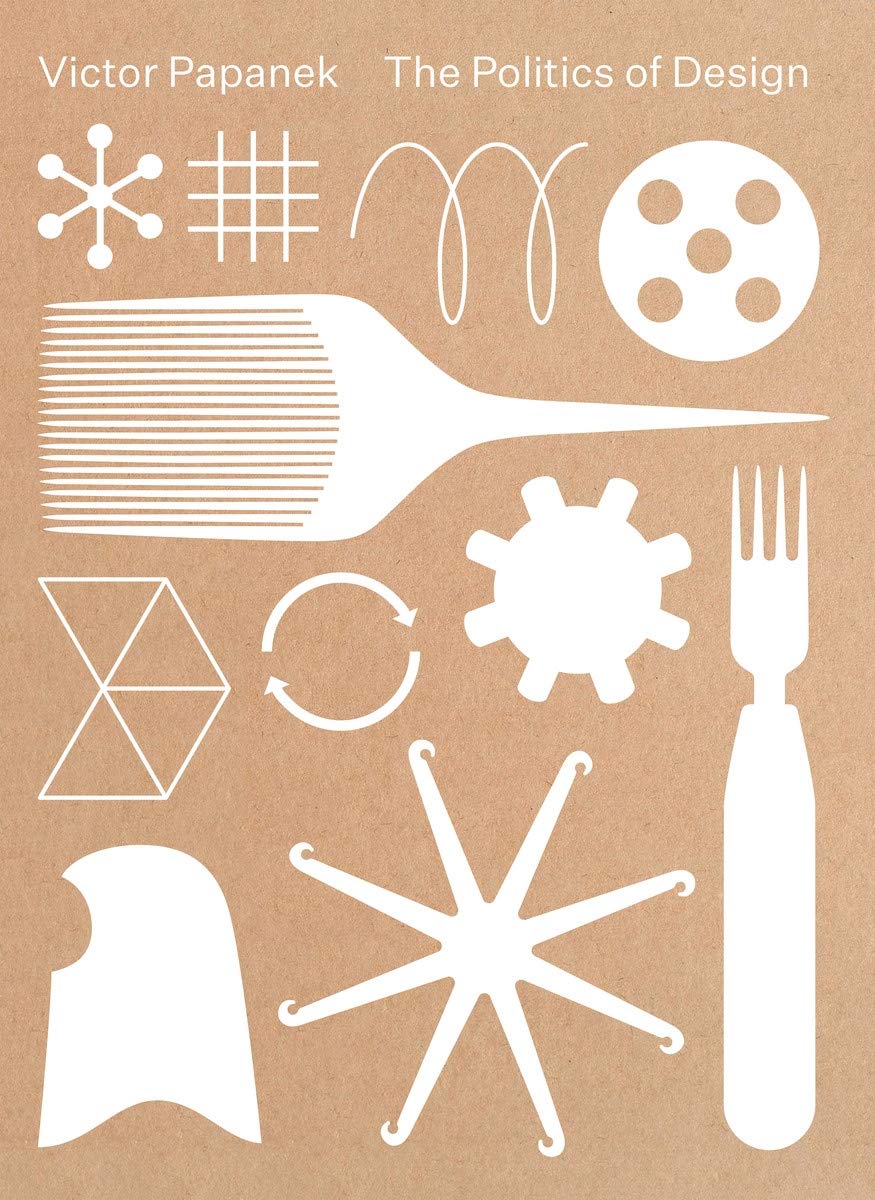