Retro-Futurism, Steampunk, and the Problem of Making in the Twenty-First Century

This article highlights a growing confusion between two recent movements: retro-futurism and steampunk. While these each involve visual representations of the past
and future, they can be distinguished by their modes of production. Both avant-garde and popular approaches to futurism are considered, and measured against ideas of retro-futurism and steampunk. The latter’s manifestation within a culture of tinkering, DIY, and craft are contrasted with retro-futurism’s characterization as a detached sensibility that mourns the lost belief in progress. While steampunks celebrate “making” and often build strong ethical claims for their work, the movement’s engagement with craft traditions is generally under-theorized; ultimately, in its lack of self-reflectivity, steampunk provides a mirror for our shifting understanding of craft, human agency, and the global implications of making in the early twenty-first century. 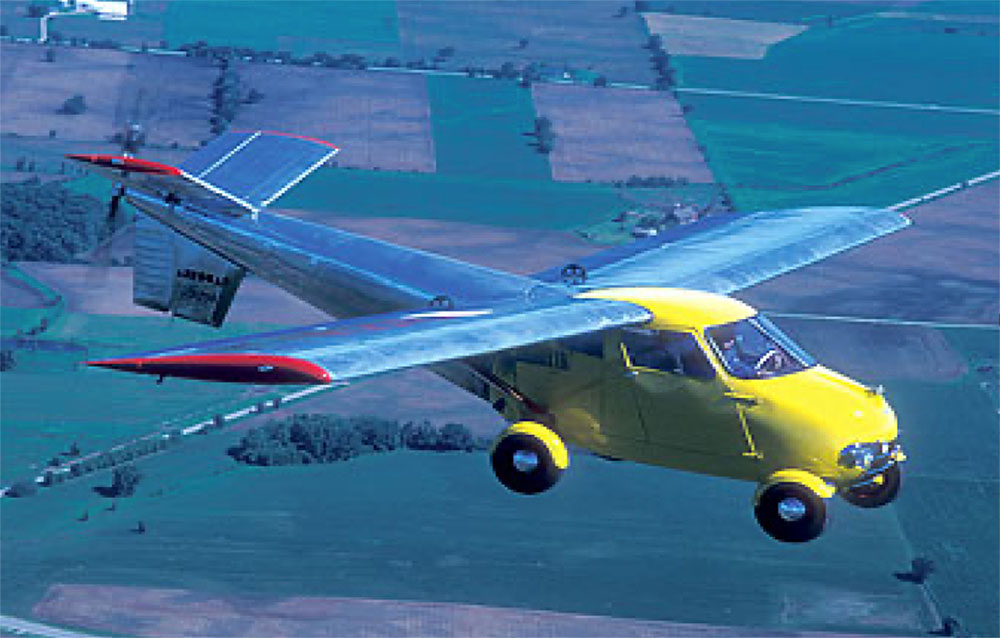