The invalid carriage. The motorized trike. The spaz chariot. The noddy car. The wee Bluey. The cripple cruiser. All these monikers refer to the Invacar, the three wheeled, single-user automobile that was a commonplace sight on British roads in the decades after the Second World War. Designed specifically for use by people with disabilities in order to better integrate mobility impaired persons into society, the Invacar might best be described as a road-going wheelchair. The British government provided these cars free of charge to disabled people from the 1950s to the 1970s, with the last officially retired in 2003. The diminutive vehicle’s trajectory from conception to extinction also describes the changing premises of the British welfare state, a story in which shifting attitudes towards disability and design collided with human rights and hard political fact. 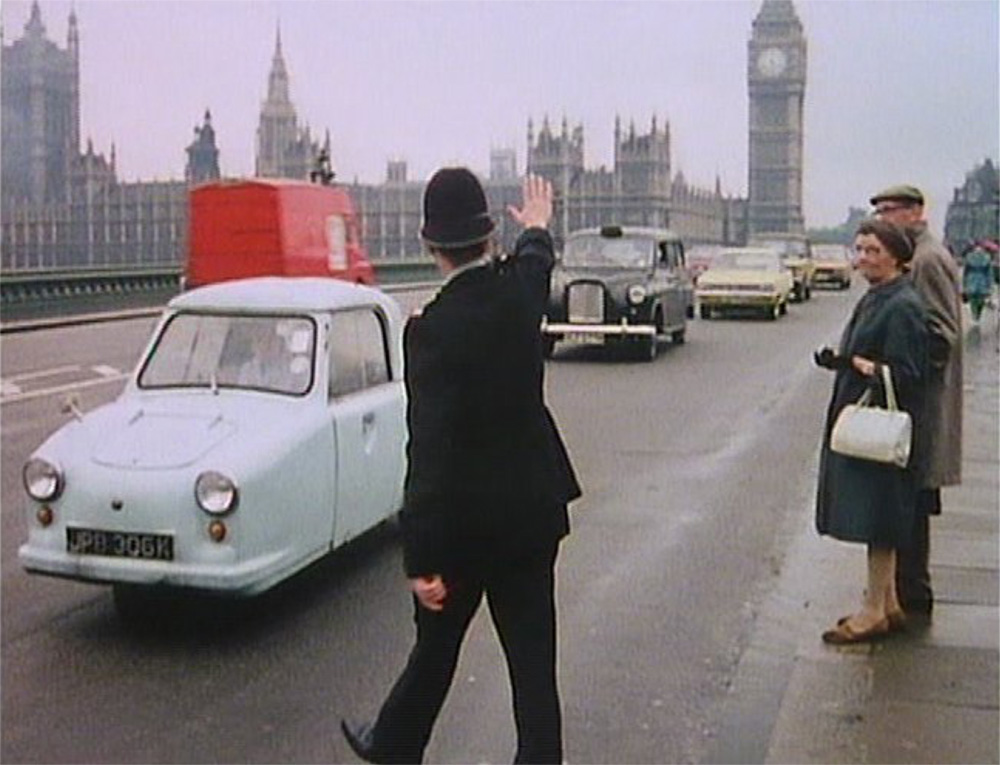